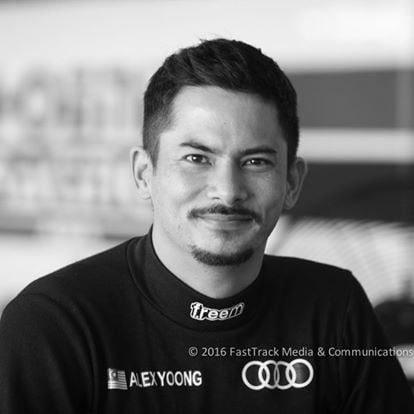 UK-born Paul Morrison, is an award-winning Recording Engineer, Creative Director and owner of the now famed MAVERIQ STUDIOS. Having three decades of experience in the industry starting at only seventeen as an assistant engineer in Milton Grove Studios (London), to heading up the Post Production and Music Production division of Synchrosound Studios (Malaysia largest state of the art recording facility at the time) in Kuala Lumpur, eight years later. In 2001, along with three partners, Paul founded Wasp Studios which offered audio post and music composition services primarily to the advertising industry and later rebranding to “Maveriq Studios” with a new vision for the company to strike a balance between advertising/film and music.

Paul has engineered and composed many award winning albums, movies and commercials with a resume filled with big names and brands. He has stood the test of time and grown with the industry, constantly evolving to make sure he is always in the forefront with new techniques and processes that can be practiced within the art of recording.

Paul will be sharing his thoughts, processes, ideas and the world of knowledge he brings within this space. A class not to be missed for all those looking to benefit with making a career out of being a recording Engineer